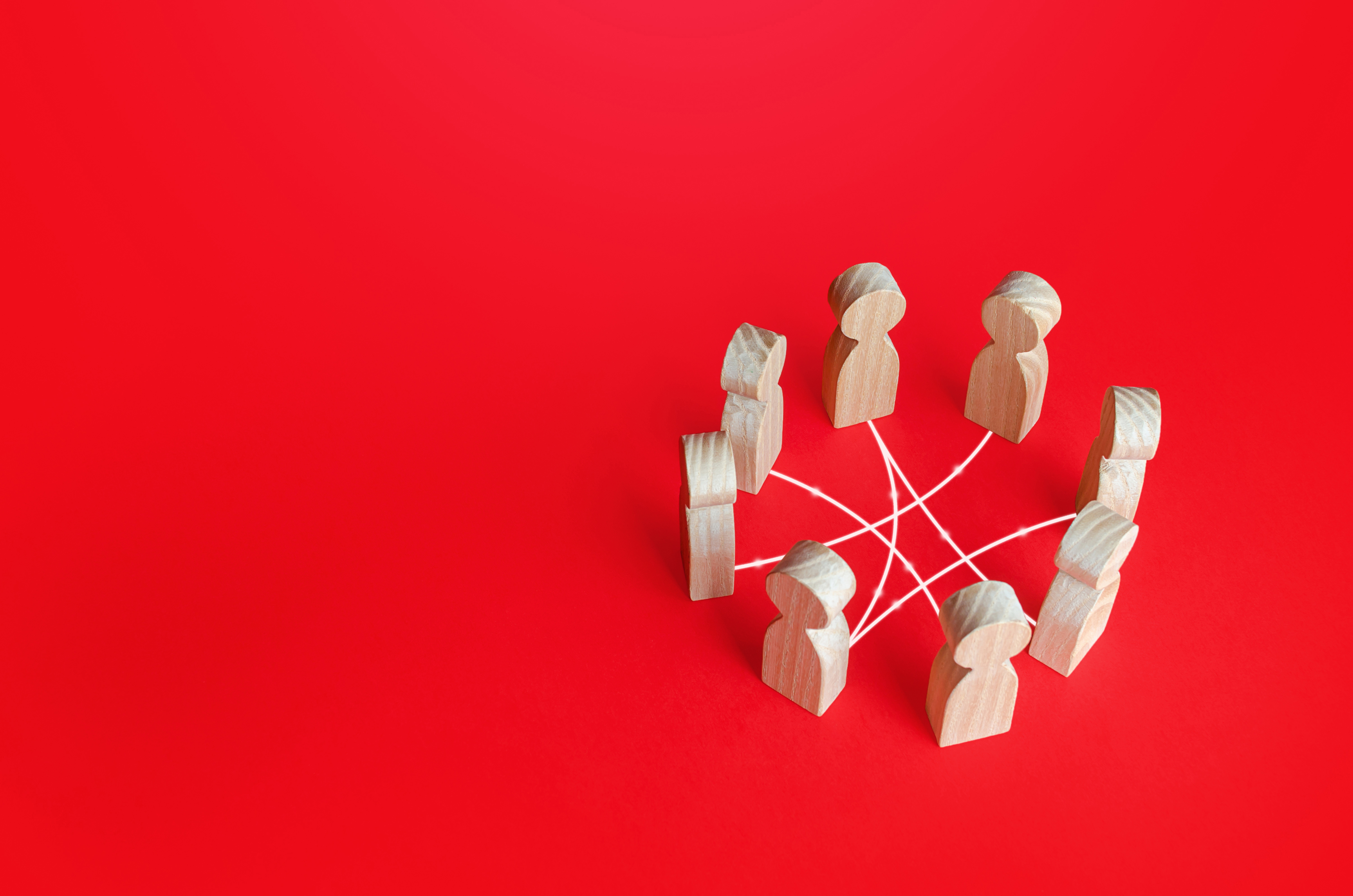 When BMC2 revealed its new 2022 Pay for Performance (P4P) goal of documentation of 1-year follow-up imaging after EVAR at ≥ 70%, Michele Forist, RN, looked at her site’s data and saw there was some improvement to be made. Michele, the clinical database specialist at Spectrum Health, suspected that the COVID-19 pandemic was partly responsible for impacting the percentages of documentation of EVAR imaging at 1 Year. During much of the pandemic, it was not unusual for patients to initially schedule follow-up appointments and then cancel them or skip them without warning. However, she wanted to do a deep dive and discover what else might be contributing to Spectrum not performing as well as the consortium.

Michele presented this challenge to the Vascular Surgery Expert Improvement Team (EIT) in the hopes of getting their feedback and collaborating to solve the problem. The EIT consisted of Physician Champion Dr. Stefano Bordoli and clinical staff including the manager of 6 Heart, where the patients are cared for, an infection control nurse, the vascular surgery office manager, and the nurse from the vascular surgery office who leads the EIT meetings. The team decided to form a QI project work group to focus on the task.

They discovered that the orders for imaging were not being placed at discharge. They were placed after the patient was seen for the follow-up appointment instead. This increased the possibility that the imaging would not be done within the proper time frame. Another problem was that patients who were being discharged with endoleaks usually had imaging performed at the one-month follow-up and then again 1 – 3 months later if the endoleak was not resolved. If the endoleak had resolved, another imaging appointment was scheduled a year out from that time. This resulted in both the imaging at one month and the follow-up imaging falling out of range. To remedy this, the office manager educated the schedulers to ensure that follow-up appointments for imaging would be done within the acceptable timeframe of 6 - 14 months.

Additionally, one of the team’s data analysts built a report into EPIC that would pull all the EVAR patients and display the date ranges for which each patient should have their imaging scheduled and completed. Office staff can use this tool to ensure that they schedule patients for imaging within the proper timeframe.

The first quarter data for 2022 shows that most patients had follow-up imaging done in the 6 – 14-month window.

The team is now working to include follow-up imaging on the discharge order set. This could allow for a best practice alert to be fired when a patient is not scheduled for imaging within the correct timeframe.

The desire to improve, and the willingness to collaborate as a team, led Spectrum Health to solutions that will positively impact patient care, now and in the future.